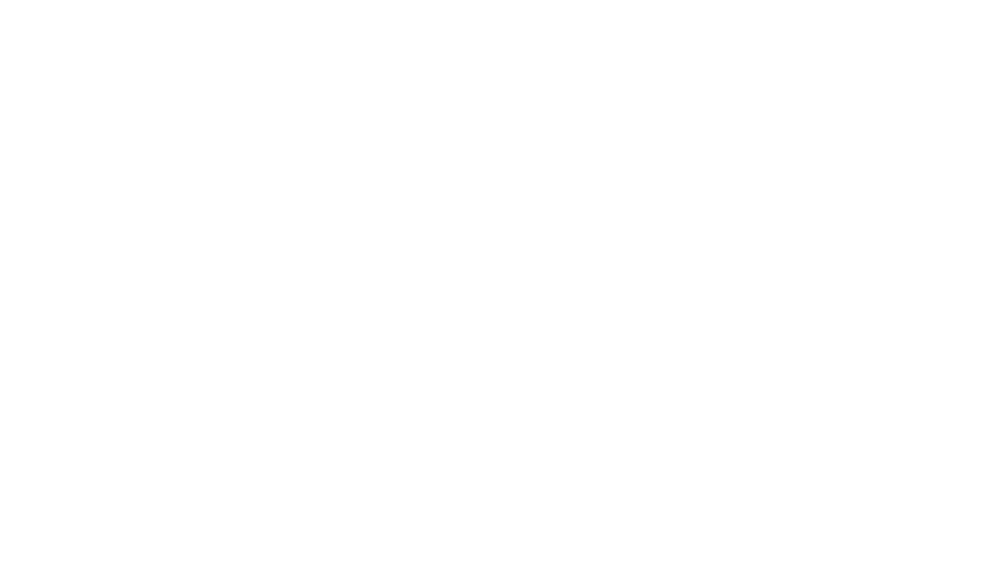 Have you ever worked in a company that was having a morale-boosting initiative? Remember the tense hush that fell in the conference room when it was announced? The meaning-laden glances the employees shot each other? They were all picturing the same things: Mandatory after-work happy hours that penalize nondrinkers and people with childcare responsibilities and end with two hapless assistants bundling the VP of sales into a cab. Parties in the break room with cupcakes and streamers, that a few people will have to be dragooned into organizing so that they have to stay late every day for a week. In extreme cases, an off-site retreat with — horror of horrors — trust exercises. And the worst part is that people will be expected to be grateful for these events.

When a company has poor morale, it affects everything that company does. Projects move at the speed of molasses and never deliver on promised results. Talented employees don’t stick around. The employees who stay form factions and intrigue with each other or just snipe at everyone. Gossip and misinformation are rife.

However, when managers get together to “address the morale problem,” they often go about it in the wrong way, often without realizing it. That’s because they rely on self-reported data — asking employees whether their initiatives improved morale. In a workplace that’s in the midst of a morale crisis, this won’t give you accurate information. Your employees don’t trust managers to have their best interests at heart, so they’ll say whatever they think will protect them at the time.

Here are some better ways to improve morale:

Low morale can sink an organization. But throwing a pizza party isn’t the answer, no matter how politely your guests tell you that they’re enjoying themselves. Instead, identify the cause of the problem and change your policies. Then you can fix morale for the long term.

© 2021 THE AHOLA CORPORATION. ALL RIGHTS RESERVED. 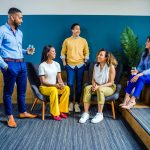 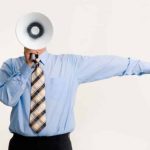